Garant Group is AHEAD!

Garant Group is AHEAD!

Started in June, 15 teams have been participating in Klaipeda city 8x8 football championship. Unpredictable and vigorous fight for place prizes continued until the last minutes.

In the last match, Garant Group players were eager to win and defend the title against the challenging Klaipėda City team. 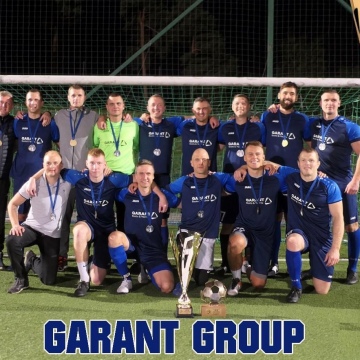 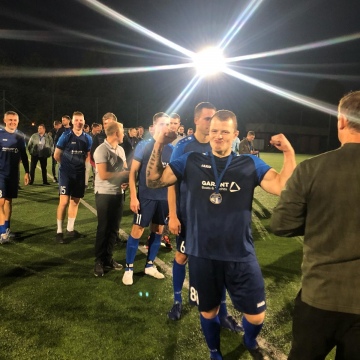 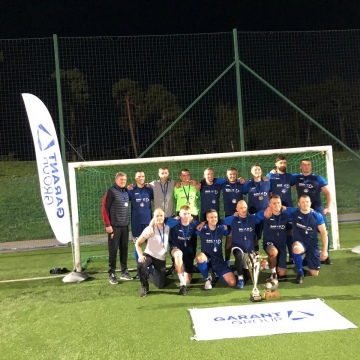 Strong will and initiative forced our team to become the leader, finishing with a score of 3-4 and totaling to 35 points. The rivals were quite close to winning the gold, as 2 and 3 places’ scores differed only by one point.

At Garant Group we love and respect sports. We are happy to promote sports activities and support talented sportsmen, teams and initiatives in our area.

When one day an enthusiastic team approached our company asking to help prepare for the season tournament, we definitely said “yes”. That way, a number of years we have been supporting a local football team which named themselves Garant Group.

Congratulations and BIG THANKS to the team! We are proud to have dedicated football players in our beautiful city.

Please share your experience by taking our 3 min. Survey. Your valuable feedback will help drive our future development.